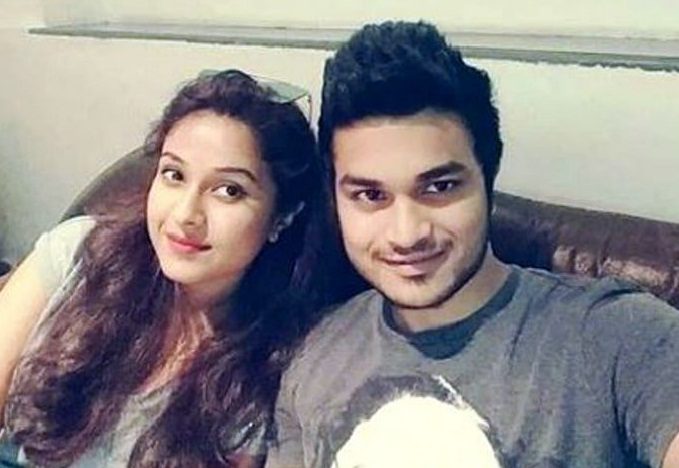 Today’s story cannot be categorized as a true story for lack of factual information. The only true information available is that a beautiful, educated, talented girl

named Disha Salian was born on 26th May 1992 and died/murdered on 8th May 2020. Don’t ask me the following questions:

1. HOW SHE DIED? I’m sorry even one year after her death I don’t know the reason behind her death. Was it a NATURAL DEATH? My gut feel says, “NO”. She was mentally and physically HEALTHY. She was brilliant, hard working and brimmed with enthusiasm. This young pretty girl had performed well as a FREELANCE REPORTER, RESEARCHER, CELEBRITY MANAGER, TALENT MANAGER in reputed companies. Disha had worked with many B-Town celebrities as well.

2. SUICIDE? Her love life, reportedly, was going smooth. Disha and Rohan Roy (a well known TV actor) were soon to be married. But very queer incident happened. As per the version of POLICE, the pretty girl jumped from the window of a 14th floor of a building in MALAD, MUMBAI on the ominous night of 8th MAY 2020.

Surprisingly, her parents are tight-lipped about this shocking news of their only daughter’s gory death. What could be the reasons? As per media reports, they might be under pressure or too scared to speak the truth. Her death anniversary is only a few days away. I’m ashamed to admit we’re in total darkness about the truth behind her mysterious death. I owe my gratitude to a good number of Indian U Tubers who haven’t given up, and still pursuing this matter.

Dear Disha our heads hung in shame on 26th May 2021, your birthday. We are distressed and sorry we couldn’t get you justice. The culprits are freely roaming around. I only hope, your tormentors undergo a change of heart and confess their crime. AMEN!