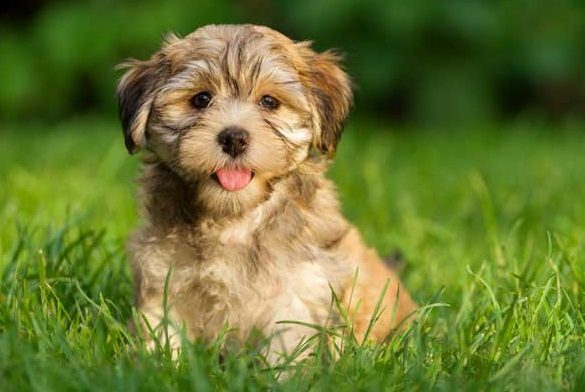 I stood at his grave. He had left the mortal world a few days ago. I prayed and wished he be born again and return to me. Just a few days ago, he was healthy and kicking. As usual, he was with me from breakfast to dinner.

His was unconditional love. Whenever he faltered, he corrected himself quickly. He could sense my disapproval of his misdemeanor at once and would’t repeat it. Intelligent and sensitive he was.

One morning he wouldn’t eat, even his favorite dishes. I thought his stomach was upset, but the next day and for the days together he wouldn’t eat-just drank water. The doctor said, “He is old. His time has come.” It hit me hard. I didn’t believe the Doc, called another specialist who believed Marley needed to be dewormed. I followed doctor’s instructions which made Marley worse. Another visit to a Doctor and another diagnosis. This time the diagnosis was “heart ailment.” Eight days passed without eating. Marley turned skinny.

Marley never failed to reciprocate love and care. Whenever, I patted him, he would stretch his hand to shake mine. Even when his physical strength ebbed, he stretched his feeble hand to touch mine. Very soon, a massive heart attack took his life away. As he breathed his last, his mouth was wide open., his eyes fixed at me. That was his last gaze at me. He was gone.

Marley knew what I disliked. Once he hopped onto my bed, I objected to it. He was sensible enough not to repeat his act. He was warm and friendly, but he would be tough with suspicious people.

Marley left me weeping. Marley, the four-legged one–none can replace you!