BETTER HALF By VINAY SOUMYA 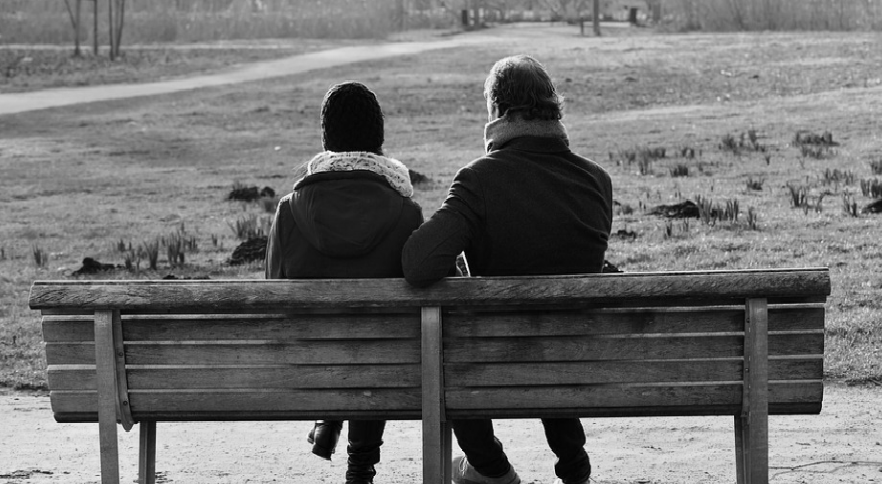 I have mulled over the possibility of a woman roaming around alone anywhere and everywhere anytime. Will she be safe? Frankly, I’ve my apprehensions and doubts. There is nothing wrong in strolling on a beach alone late at night. But many would vote against it–not because it’s immoral, but such a venture may lead to a horrific event i.e RAPE.

The brutal rape of a young Physiotherapist in a moving bus on the night of 16th December 2012 in DELHI, the Capital of India, not only shook India but the whole world. No, the girl NIRBHAYA WASN’T ALONE, she was accompanied with her MALE FRIEND. The rapists incapacitated Nirbhaya’s male escort by inflicting serious head and other injuries on his body. The DEVILS BRUTALLY GANG RAPED THE GIRL and THEN THREW THEM NAKED OUT OF THE MOVING BUS. The girl died few days later and the boy, THE WITNESS, survived. All the FIVE ACCUSED WERE SOON ARRESTED (one of them was a minor).

The eight years long trial ended in EXECUTION OF FOUR ACCUSED on 20th March 2020. The minor accused was sent to rehabilitation center.

The execution of FOUR GANG RAPISTS COULD BE DETERRENT TO FUTURE RAPES BUT SADLY IT WASN’T. Since then many rapes have happened and are happening till date.

After hours and days of PONDERING OVER THE MALADY, I SEEK THE COOPERATION OF OUR BETTER HALVES, THE MEN.

If a single male in a group dissuades others from objectifying women and pushes them to look beyond female body as a HUMAN BEING, it would definitely change men’s attitude towards women. Before being anything else, a WOMAN IS A HUMAN BEING.

We need to speak up against the ADVERTISING INDUSTRY which OBJECTIFIES WOMAN’S BODY FOR HUGE PROFITS. Consequently, females are treated as public property.

I strongly feel Ethics should be taught at school level to instill ethical decision making and social responsibility in young minds. Teaching Ethics would engage the students in moral reasoning, thus, adding value to human lives.